Small-displacement sportbikes with 250cc displacements appear to be making a comeback in recent years, especially in the Asian market. Yes, the Kawasaki Ninja ZX-25R, a nimble little sportbike with a screamer of an engine, was where it all began. There are a lot of good compact sportbikes on the market, even if no other manufacturer has since been insane enough to introduce yet another inline-four-powered 250cc sportbike. 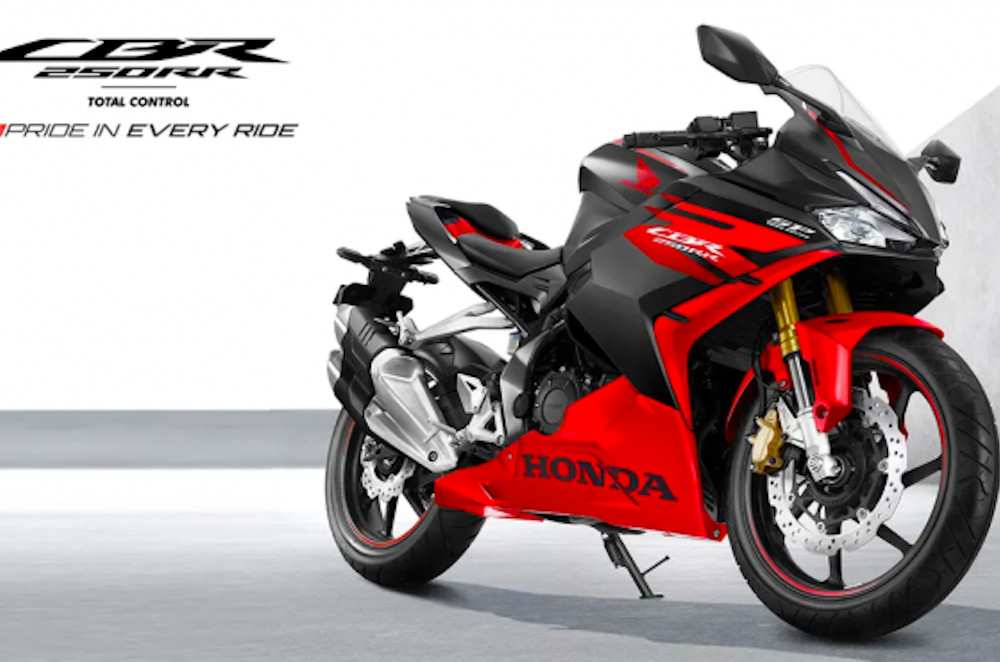 In addition to the Ninja ZX-25R, Yamaha has joined the trend with an upgraded YZF-R25 in Japan and the YZF-R3 in other regions. With the 300SR, CFMOTO also got in on the fun. More recently, Aprilia is anticipated to introduce a street-legal version of the RS250 with a revised parallel-twin engine. Honda, on the other hand, has been selling the CBR250RR since September 2020, and for the 2023 model year it has been updated for the Indonesian market. Honda Indonesia announced the new sportbike officially on its website after posting a teaser video of it on YouTube. There isn’t a new inline-four engine on this bike because the revised model is still quite similar to the older one in terms of appearance and performance. However, its performance statistics are rather remarkable. The standard model initially produces 38 horsepower, whereas the SP variant increases this to 42 horsepower.

Fairing form adjustments, new turn signals, and enhanced suspension are all examples of styling improvements. The new Showa SFF-BP inverted front forks on the upgraded CBR250RR are likely the most obvious modification to the bike, and one that track day aficionados will appreciate. This change is in addition to the bike’s enhanced engine performance. The new bike also has three riding modes and a slipper-assist clutch for downshifts that are smoother and more forgiving. On some trim levels, a quickshifter is even an option, enhancing the bike’s race-bred character. 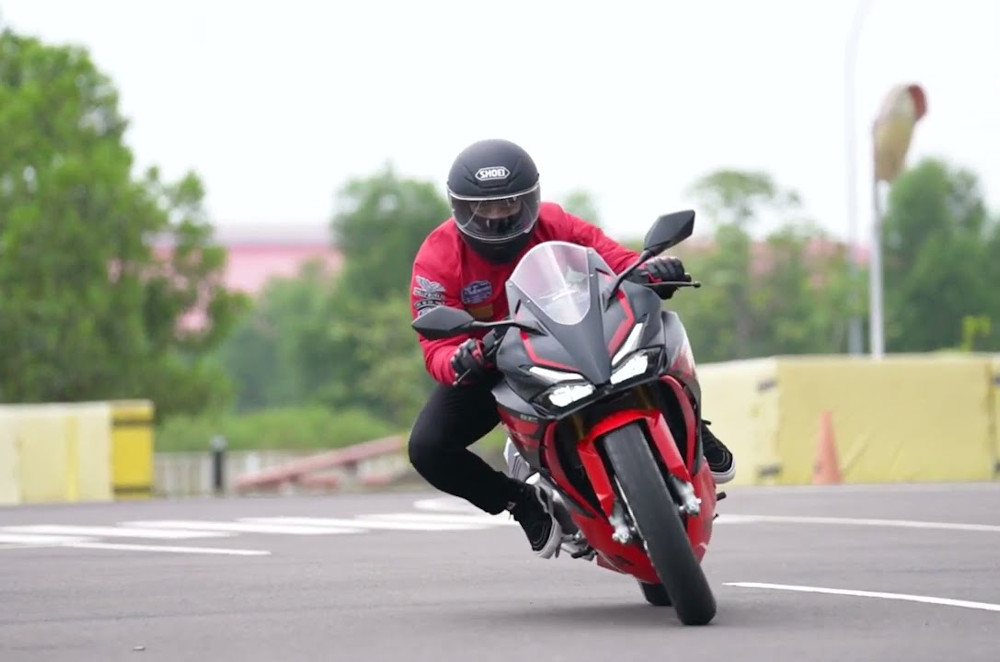 The brand-new Honda CBR250RR should soon be available from Indonesian dealers. The CBR250RR retails for Rp 62,850,000, which is roughly comparable to P244,000, according to Honda’s official website. Would you like to see the CBR250RR in the local market, and do you think it would be a worthy addition to the crop of entry-level sportbikes currently available here?